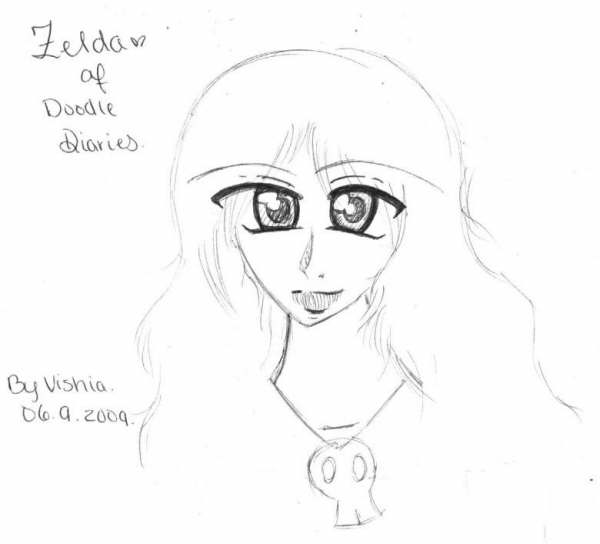 Wow, I am really pretty aren't I? Ilove love LOVE this picture. :}