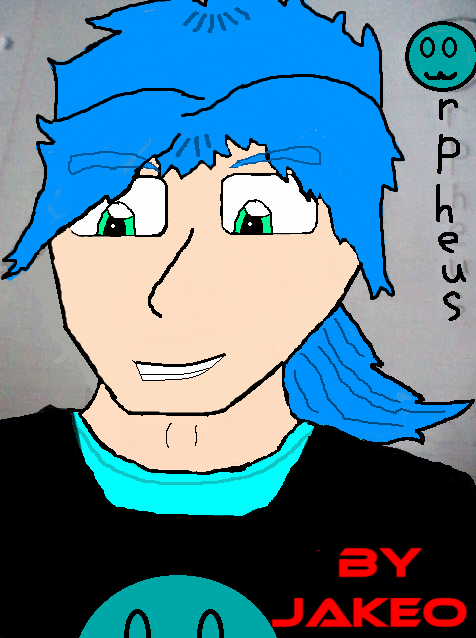 Jakeo, if you were not the incompatible gender you are, I would make sweet french kisses with you all night long for this.