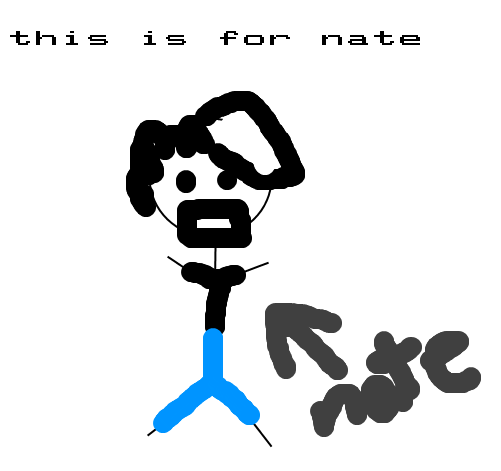 This was sent to us by... "Babies". Well, that about sums it all up folks. Babes love the Filipno-Bro.