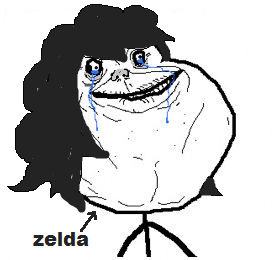 Inspired by Zelda's stunning display of seduction in college, this masterpiece is brought to you by Jakeo.